How did the ancient Olympics start? 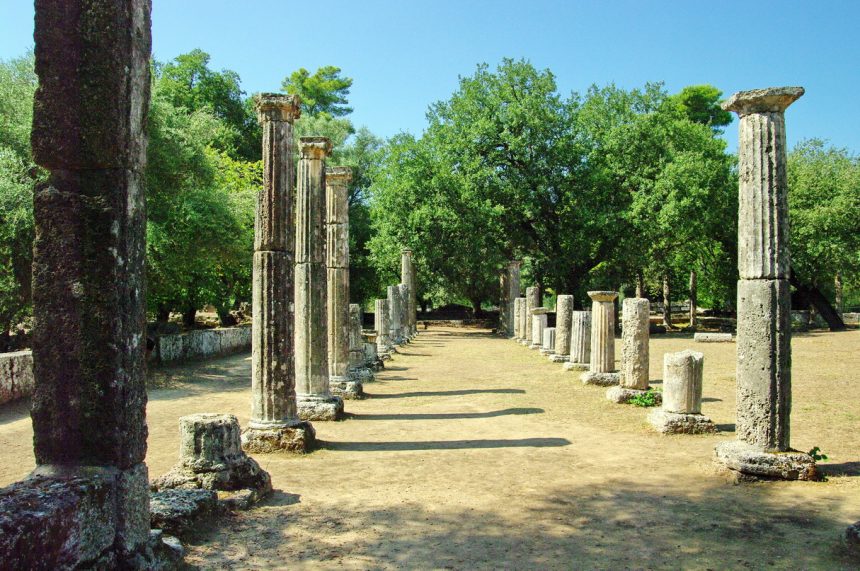 Games and sports are an essential part of history and when we talk about the historical events they are most important. People were greatly attached to games and sports. The best part is that many sentimental were also attached to them. it is said that ancient games started in Olympia, Greece in 776 BC. But it took many years to form the Olympics officially and in 1896 the modern context of the Olympics was seen nicely and properly. One Frenchman named Baron Pierre de Coubertin gave birth to the modern structure of the Olympics. The idea of this game came into existence in 1894.

The next thing that made the Olympics famous in the entire world is its famous symbol of flames or torch. This symbol was also a result of the gradual efforts of many people who work hard in the same context. This came to the attention of people in 1928. The best part is that there was no torch relay ceremony was involved in the old-time Olympics.

This started in 1936 and the first Olympics that started with the torch ceremony was held in Berlin. After that, it becomes an indispensable part of the modern Olympic and since then this particular tradition is being continued. The other thing is the Olympic oath, which was introduced to the people in 1920.

Years after this, many rules and other regulations were there to be part of the Olympics. The racing distance was also declared and decided. Many standards values were taken into the consideration for this. The exact measurements of the distances were also taken into care with this particular race competition in the Olympics. The other thing, which played a major role in the race competition, was the finishing line. The finishing line kept inside the white city stadium in the Olympics of 1908. In this, particular games were held in the city of London.

Everything was well measured to make things more clear and transparent in the game. This gave birth to the new era in which the Olympics and race were together. In a simple world, this revolution does not happen in a day or two. Gradual efforts were made in this direction and after years this particular task was taken into consideration. You will be surprised to know the fact that nudity was also a part of the Olympics and it said that one man runs naked in the stadion race in 720 B.C.

You can find out more about which cookies we are using or switch them off in settings.

This website uses cookies so that we can provide you with the best user experience possible. Cookie information is stored in your browser and performs functions such as recognising you when you return to our website and helping our team to understand which sections of the website you find most interesting and useful.

Strictly Necessary Cookie should be enabled at all times so that we can save your preferences for cookie settings.

If you disable this cookie, we will not be able to save your preferences. This means that every time you visit this website you will need to enable or disable cookies again.